July 7th, 2020 COVID-19: We Should Not Impose Fines & Penalties During A Public Health Emergency

A senior lawyer I know recently posted on LinkedIn that they think people who don't wear masks should be charged with assault or maybe even "attempted murder". This wasn't a satirical post. My city councillor in Toronto, and all of the other city councillors, recently voted unanimously to bring in a penalty of at least $750 for not wearing a mask in a store, hotel elevator, church, and many other places in Toronto. That's approximately equal to one month of welfare payments in Ontario. This is not right, and I'm taking a break from my usual content about technology law to help bring a different perspective to this issue that I think has gone unnoticed in the panic over a virus that has killed hundreds of thousands of people worldwide.

People are scared and people have died. There's no understating the severity of this, but I'm thankful that the worst predictions of the pandemic haven't come true.

There's a range of reasonable policy responses but this new rule is a bad one. This blog post explains why I think this, in the context of exploring a different perspective that hasn't been well represented. A diversity of views is essential to making sure a society makes the right choices.

Update on July 16th, 2020: A 73 year old man was shot and killed by policle following a dispute at a grocery store north of Toronto 8 days after I wrote this blog post. CBC has the story here.

I dont't believe in passing laws without looking at reality.

Today is the first day of fines for not wearing any kind of mask in Toronto. How many people are getting Coronavirus right now? Today we sit at the far right of the graph below. 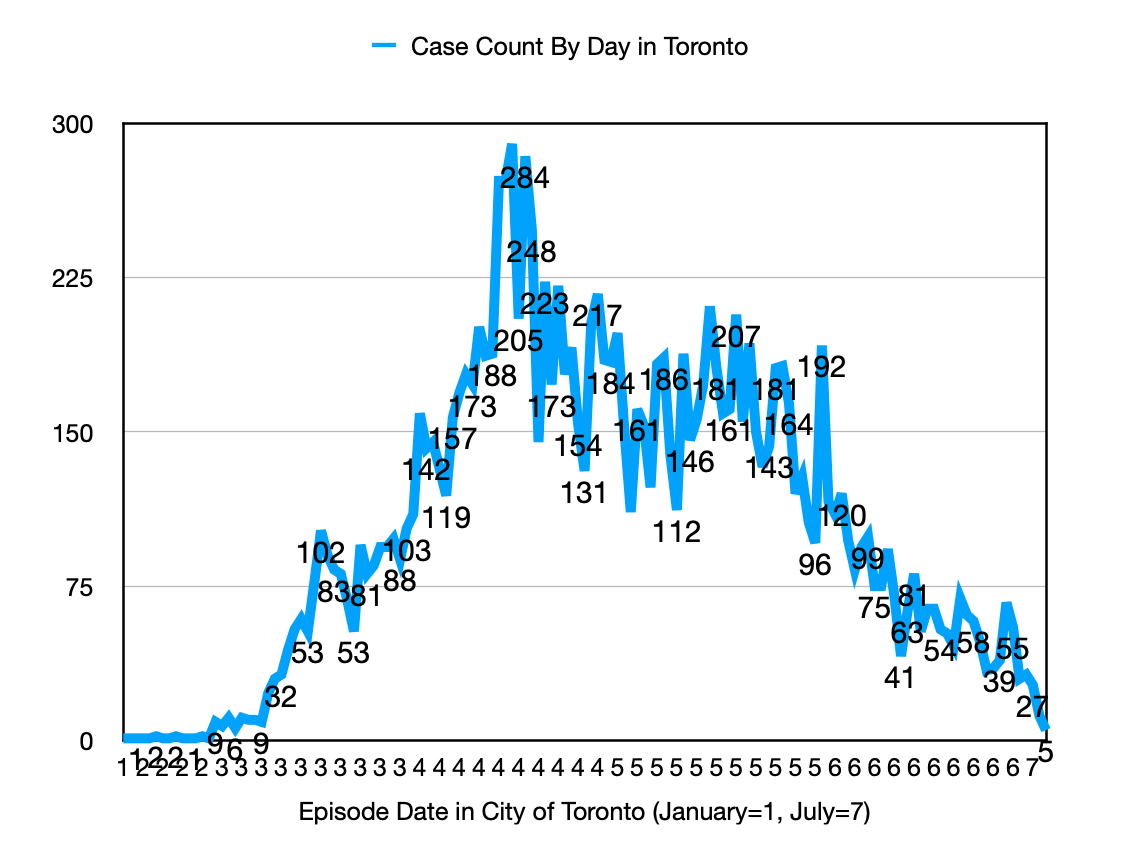 Fig 1.0: City of Toronto COVID-19 episodes by date. All figures have their data sources referenced at the end of this post.


The penalties for not wearing masks are being brought in at a time when the case counts in Toronto have been on the steady decline for nearly three months. Maybe the reason for this is a decline in testing? No. Testing has expanded.


Testing remains high in Ontario and Toronto has been one of the major focal points of testing because of its high case numbers relative to other cities and towns in Ontario.

Shouldn't the Numbers Be Skyrocketing?

It's worth noting that Toronto's Coronavirus infection numbers have been decreasing at the time that common sense would expect a large increase. Lockdown restrictions have been eased in Toronto and the summer weather has brought people out onto the streets again. The justification for previous restrictions was that without them, the numbers would skyrocket and the hospitals need to be able to deal with the rush of cases. The drop in infections since April should be set against this context (and the enormous disruptions and economic damage those restrictions caused). 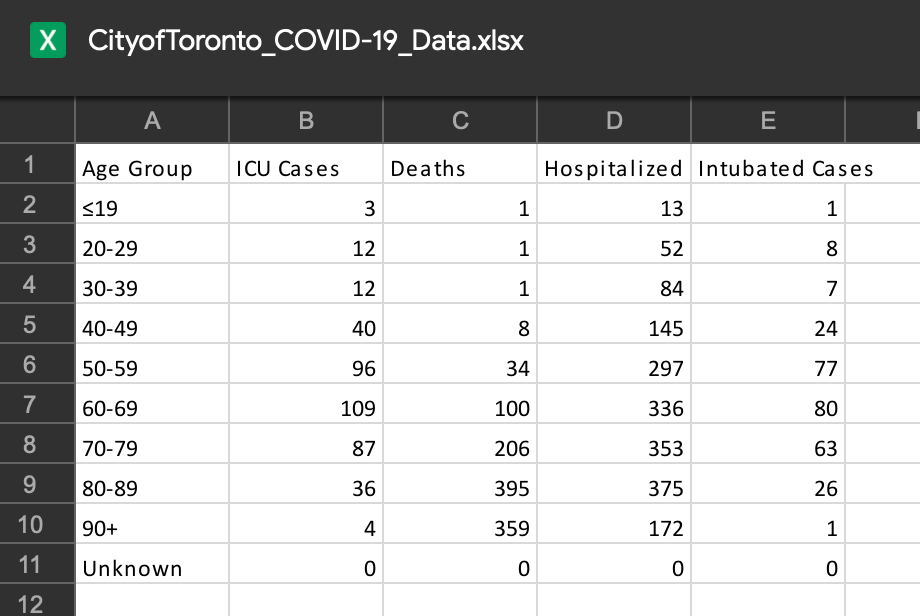 
Does It Matter If Less People Are Getting Sick?

But isn't Coronvirus so bad that it doesn't matter how many people are sick? There are many sicknesses and we don't have specific penalties associated with them, but more importantly, the numbers do matter. The legal and policy approach ought to be at least somewhat related to the actual harm, and especially so given that measures taken against Coronvirus aren't free and come at the expense of other harms (like opioid overdoses that seem to have increased or increased rates of suicide). Other diseases and viruses haven't stopped. Other preventable dangers to human life still exist. At least 38 people (mostly pedestrians) have been killed by cars in Toronto this year according to Toronto Police. Diabetes kills several hundred people a year in Toronto.

There are people who don't believe any of this matters, and that everyone should do everything in their power to slow or halt Coronavirus. One of those things they advocate is penalties for people not wearing masks. Even if you believe the numbers don't matter, I still think there's a case that it's the wrong course of action.

"Mask or Face Covering" means a mask, balaclava, bandana, scarf, cloth or other similar item that covers the nose, mouth and chin without gapping.

It's certain that some masks are better than others, and the kind that counts under the City's rules is the kind that's been deemed least effective by many studies. Masks aren't required at hospitals in normal times. Canada's Chief Public Health Officer and the World Health Organization recommended against masks for the general population up until April of this year. Were they wrong? Maybe. Were they misleading the public to save masks for hospitals? Maybe. Have things changed? Maybe. But it's noteworthy that epidemiologists who have studied viruses, coronaviruses (flu), and other respiratory illnesses haven't insisted on masks for everyone before this year. Years from now there will be better evidence, but right now there's a weak case for everyone to wear masks from a public health point of view.

But advocates of mask laws say that masks aren't a big deal. They're relatively cheap and easy to wear. Why not just require them even if they're not that useful (and have significant penalties for not wearing them)?

The difference between the government strongly recommending masks and requiring them by law is penalties. There are fines of at least $750 for entering a store without a mask (of some kind) in Toronto. Other jurisdictions have made their own mask penalty laws. There are a variety of other penalties in Canada related to "social distancing" and other Coronavirus-related rules, including significant fines for small businesses who have been enormously impacted by the rules and decline in customer traffic. The mask fines are just the latest measure.

But Will People Be Penalized?

Millions of dollars in fines have been handed out for violations of various Coronavirus measures. Many civil rights groups have complained that the fines have been disproportionately levied against the poor and other over-policed groups, but there's not great evidence for this yet (because the government doesn't publish these figures). But it's inevitable that the impact of a $750 fine will be felt far more by the poor than by the rich. The fines are not geared to income.

Is now the right time to be expanding policing of people? There are widespreads protests against police brutality in Canada and the United States. Those protestors aren't protesting for nothing. But even if you disagree completely with the idea that police violence is a significant issue, the fines themselves are likely to cause hardship for many people.

But shouldn't people just comply and then they won't be penalized? The same could be said for any rule. It's hardly an answer to whether a rule is justified or just, but in this case, the fines are the point. They have been specifically brought in because not everyone is doing it (because they can't or, more likely, don't want to). The Toronto mask by-law is a novel intrusion into the lives of people in Toronto. And if it's done on a flimsy evidentiary basis with a disproportionate impact on the poor, isn't that something to pay attention to?

The mask by-law is undoubtedly popular but will likely have costs that are difficult to anticipate (other than the actual financial cost to those who are fined). Is that the type of society we want? Shouldn't the rules be grounded in facts? What rule will be brought in next? These are questions that haven't been answered, and Canadians ought to consider how far the government should be allowed to go and under what circumstances. The mask by-law in Toronto is set to expire at the end of September.

This issue has come up before. Canada has criminally prosecuted people for spreading HIV but under completely different circumstances to what's considered with the Toronto mask by-law. You can read about this issue here, here and elsewhere. In a future post I hope to expand a bit more on the case law, but this is an issue very well written up by advocates and other interest groups.

Without the City's by-law, some businesses already required masks. They're private businesses and ought to be able to do so. I'm not calling for people to not wear masks, but rather that there shouldn't be legal penalties for failing to take public health measures. Sick people should stay home. Masks ought to be made available. But government responses ought to be proportionate and be careful not to look at every problem as one to be solved by fines or arrest. Canada should be careful not to imitate measures taken by autocratic countries and we ought to take a sensible approach to dealing with public health.

Coronavirus infections in places like Canada, such as the Netherlands (shown below), are also decreasing. 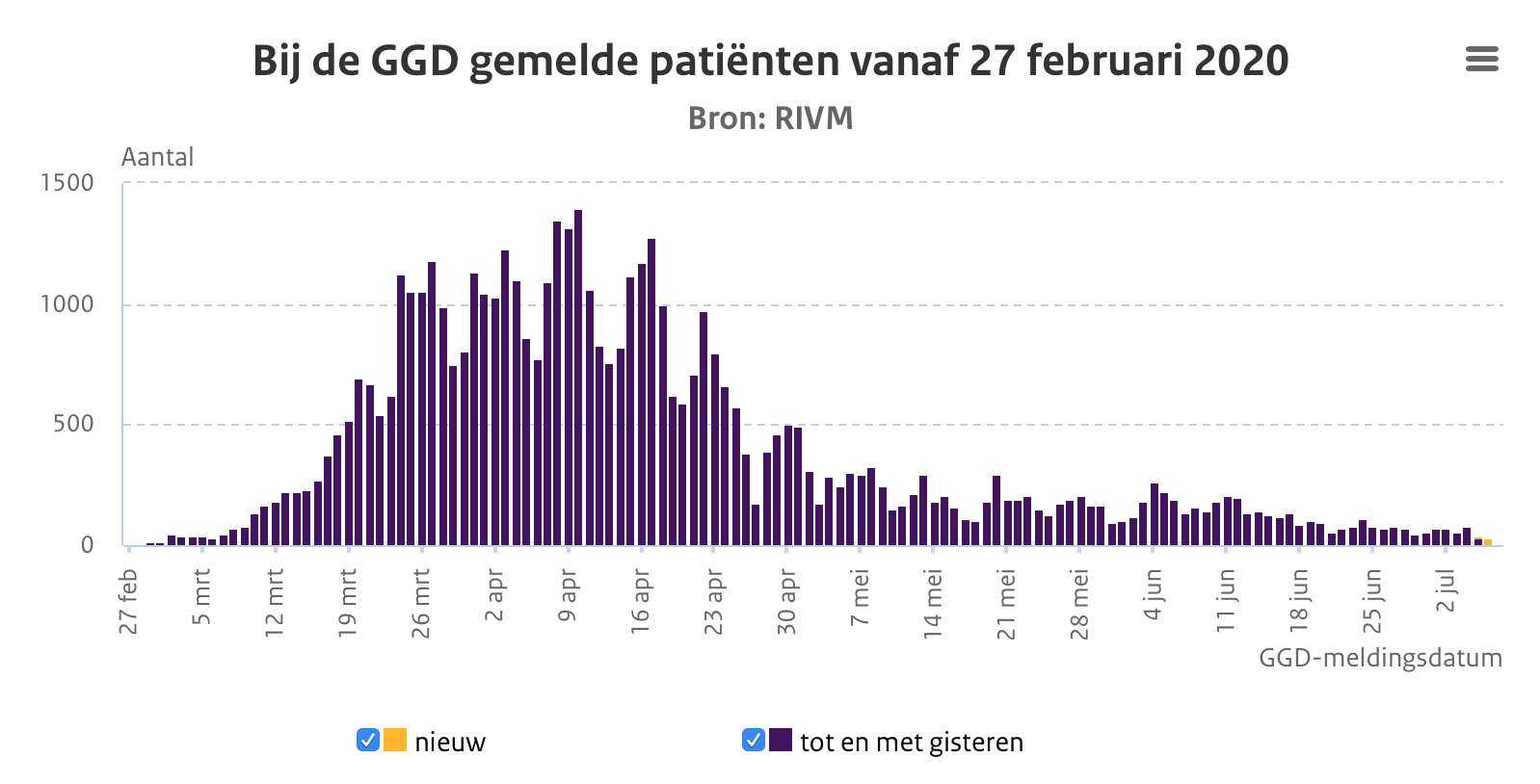 Fig 1.3: Coronavirus infections in the Netherlands by day since February 27th.


Sweden has been famous for avoiding the types of lockdowns and restrictions imposed elsewhere. How have they fared?


New York state has been at the forefront of the news and is a jurisdiction similar to Ontario. They're also experiencing significant declines in infection numbers, despite have widespread protests many weeks ago. 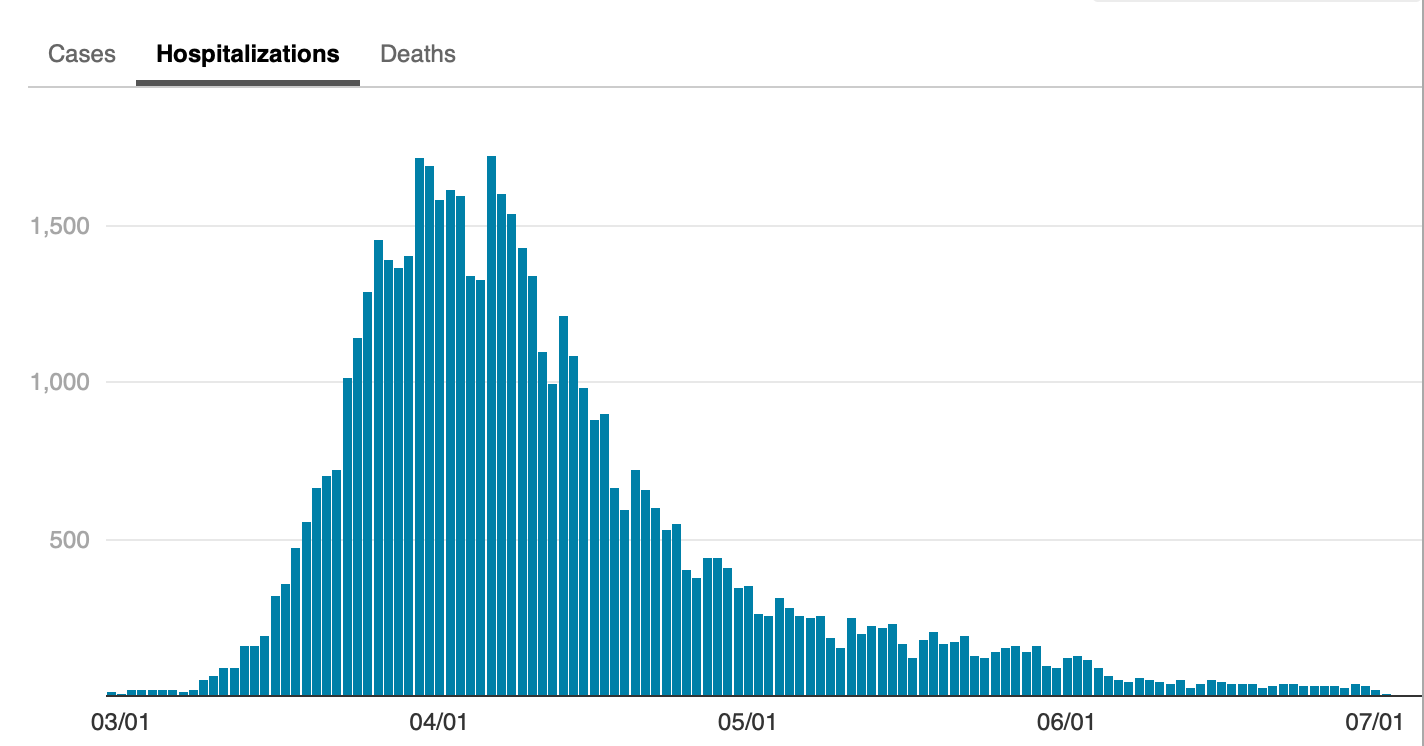 
The figures above aren't cherry-picked. Many places, with a variety of different standards for statistics and many different measures show a similar trend of a pandemic on the decline.

This data is from the Google Sheet maintained by the City of Toronto, available from this page. Direct link to the data file: https://drive.google.com/file/d/1euhrML0rkV_hHF1thiA0G5vSSeZCqxHY/view.

This worksheet is from the "Severity Indicators by Age Group" from the Fig 1.0 data table.

The Dutch government posts Coronavirus numbers and the graph above can be found here: https://www.rivm.nl/coronavirus-covid-19/grafieken

The Swedish government posts Coronavirus numbers online using ArcGIS here: https://experience.arcgis.com/experience/09f821667ce64bf7be6f9f87457ed9aa. The graph chosen for this figure is just one of many from the Swedish dataset that align with the general trend.

New York state data is available from the government here: https://www1.nyc.gov/site/doh/covid/covid-19-data.page. The chart used in this post is hospitalizations, but the numbers for cases and deaths show the same trend (except deaths are transposed by a couple weeks because Coronavirus deaths happen after infection).