Any legal reform (see Part 1 and Part 2 of this series) that makes investors richer and scams rarer would be an achievement worth celebrating. One that shifts even a few percentage points of global speculative activity to Canada would be an incredible boon for GDP and create hundreds of thousands of well paid jobs. But there's even more benefit to reform.

Reforming the Law of Speculation would enable new types of products and services to become available for Canadians. It's difficult to know what innovators might come up with if they were permitted to (since they can't right now) and the world of possiblities is very large but below are a few ideas.

It's easy to buy shares in a giant multinational like Amazon or Exxon Mobil but almost impossible to buy shares in your local coffee shop, tech startup, or garden centre unless you're in the top 1% ("accredited investor"). Imagine scanning a QR code to invest $50 in your local coffee shop and managing your portfolio of small business shares through an app.

Small businesses are notorious for failing but surely part of that is that they have a shortage of capital compared to giant companies that Canadians are allowed to invest in. The TSX doesn't offer a wide variety of investment opportunities so investors could diversify and help build their local communities.

B. Gambling With Friends & E-Sports

Why shouldn't friends be able to gamble online with one another? Why not enable $5 bets on online video game matches? Gambling is generally prohibited today in a way that makes responsible gambling difficult.

And even with a high degree of prohibition, what's allowed tends to not reduce problem gambling. Casinos are not an environment amenable to small scale bets and they don't discourage big bets. Casinos in fact try to typically encourage gambling and have the appearance of winning. Yet there's an enormous difference between betting your family's retirement on slot machines vs. throwing in a few bucks for fun. Is betting $25 on a boxing match really so wrong?

Gambling is happening anyway but not to the benefit of the Canadian economy because it's been pushed to offshore Internet-based companies. Or in some cases it's even happening here through organized crime, which creates new problems (like loan sharking).

What would Canada becoming the de facto global home for e-Sports/online gambling do for its job market? What sort of related services and products would be created too? 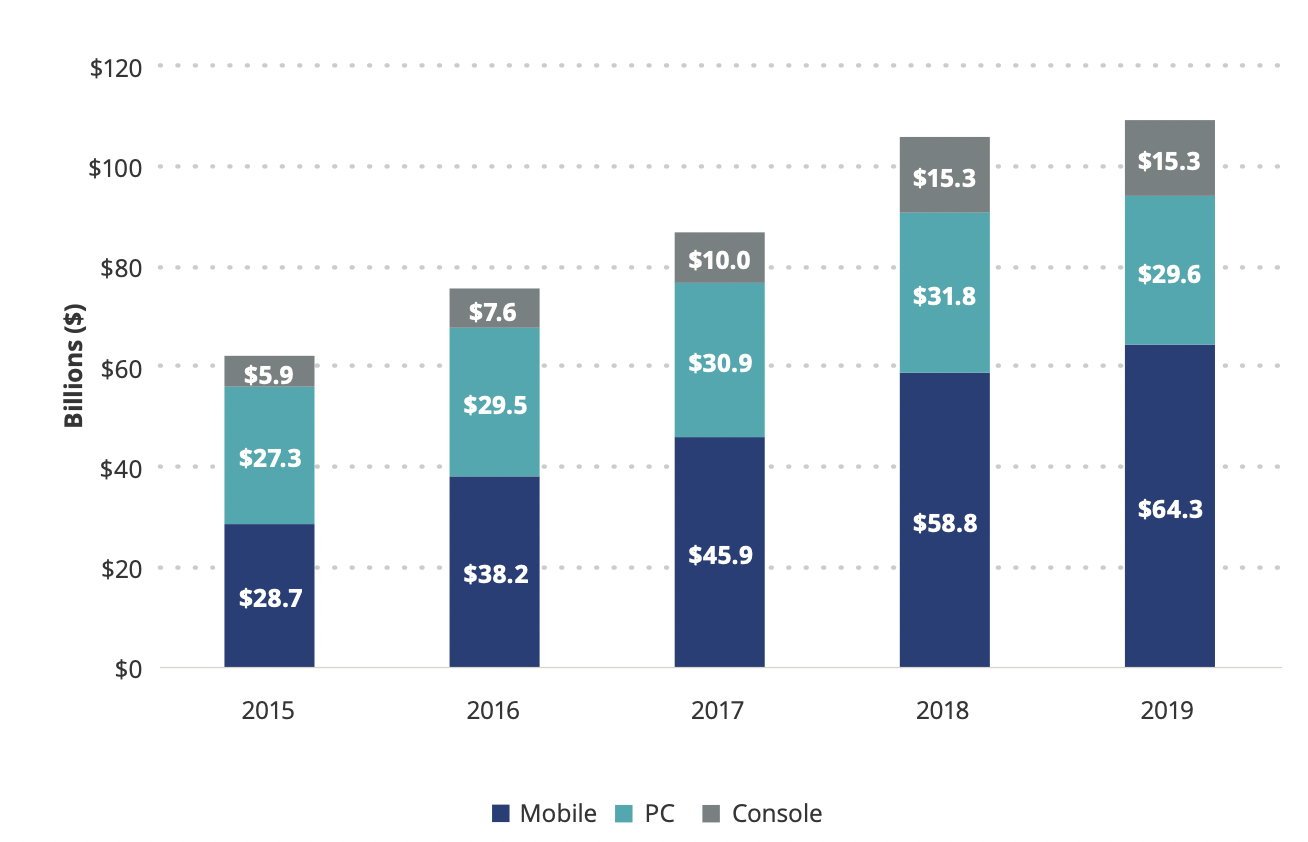 Stock promoters can earn a great living but if you do it then you might be committing a crime. What if people could recommend portfolios and earn a portion of the profits of those that follow their recommendations? This is a huge business in Canada right now but not one that's open to anyone. The Internet makes this easy. Imagine following a friend who has carefully researched their strategy of hotels, FAANG stocks, lithium mining and classic car collections. Imagine an investor who receives a portion of the first dividends received by those they recommend the investment to. And why shouldn't regular people be able to profit from their recommendations (that they currently provide for free) like tweeting out their favourite online store? There are of course reasons for any regulation but imagining a world where people participate in investments on the same terms as those who currently occupy corner offices might not be such a bad thing.

Canadians often pay commissions on foreign exchange that are 20x the going rate. Imagine being able to easily switch between currencies at almost no cost (like this?). Shouldn't it be easy to diversify away from Canadian dollars? Foreign exchange rates are falling without any reform anyway (e.g. Transferwise) but too many people still pay by the old rates for foreign currency. And there are many similar markets. 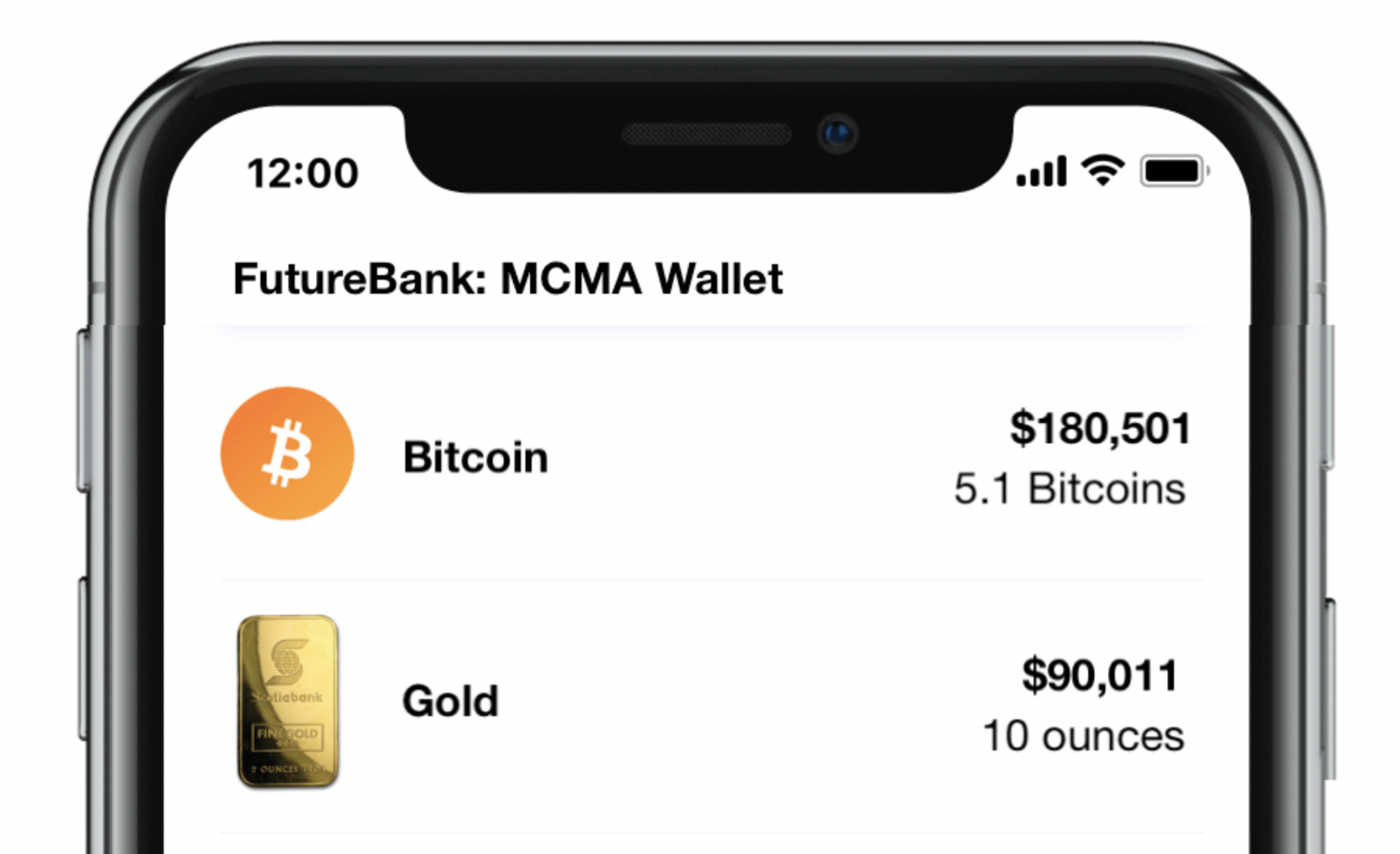 Not everyone wants their home to be an investable asset. Some people want a house just for living in. Millions of Canadians own their house but are highly exposed to a downturn in the housing market that they'd pay to avoid (or forego a portion of their capital gains to avoid). Their houses have become investments whether they like it or not. Some of these homeowners would likely pay a bit extra per month to avoid a significant downturn in the housing market like a drop of more than 10% from the price five years ago. Insurance against these sorts of risks, which borders on other types of investment products, is very rare in Canada today. People are taking all of the risk on themselves while an investor would take that on and earn a return on the difference.

The system of laws in Canada today forecloses many opportunities to earn because they've been deemed "too risky" by regulators. Cryptocurrency is a great example of this, as an industry with many risks but also very high returns for some. Regulators in Canada have been very concerned with the risk but not as concerned with the increased mindshare amongst finance professionals and the ever-growing opportunities. It's easy to look at risks and not see the flip side of risk: reward. There are obviously many people in markets who are aware of the high risk and they're still interested, and in fact that might be their main objective. Everyone has a different idea about the risks they're willing to take.

Imagine a world in which retail investors know which companies were destroying the environment. Although that may not always be a secret, it's not something that investors receive much if any disclosure about. And when they do find out about it, it's usually in the context of "if the government ever regulates our environmental footprint we might make less money". Investment disclosure laws don't mandate the kinds of disclosures that many people would like. They could! But they don't. Why not a dashboard for your investment portfolio that compares your capital's environmental footprint against model portfolios by leading authors? Or of leading environmentalists? Or algorithms that automatically rebalance your portfolio according to environmental goals that you've set like "clearn air" or "optimized manufacturing with less waste". 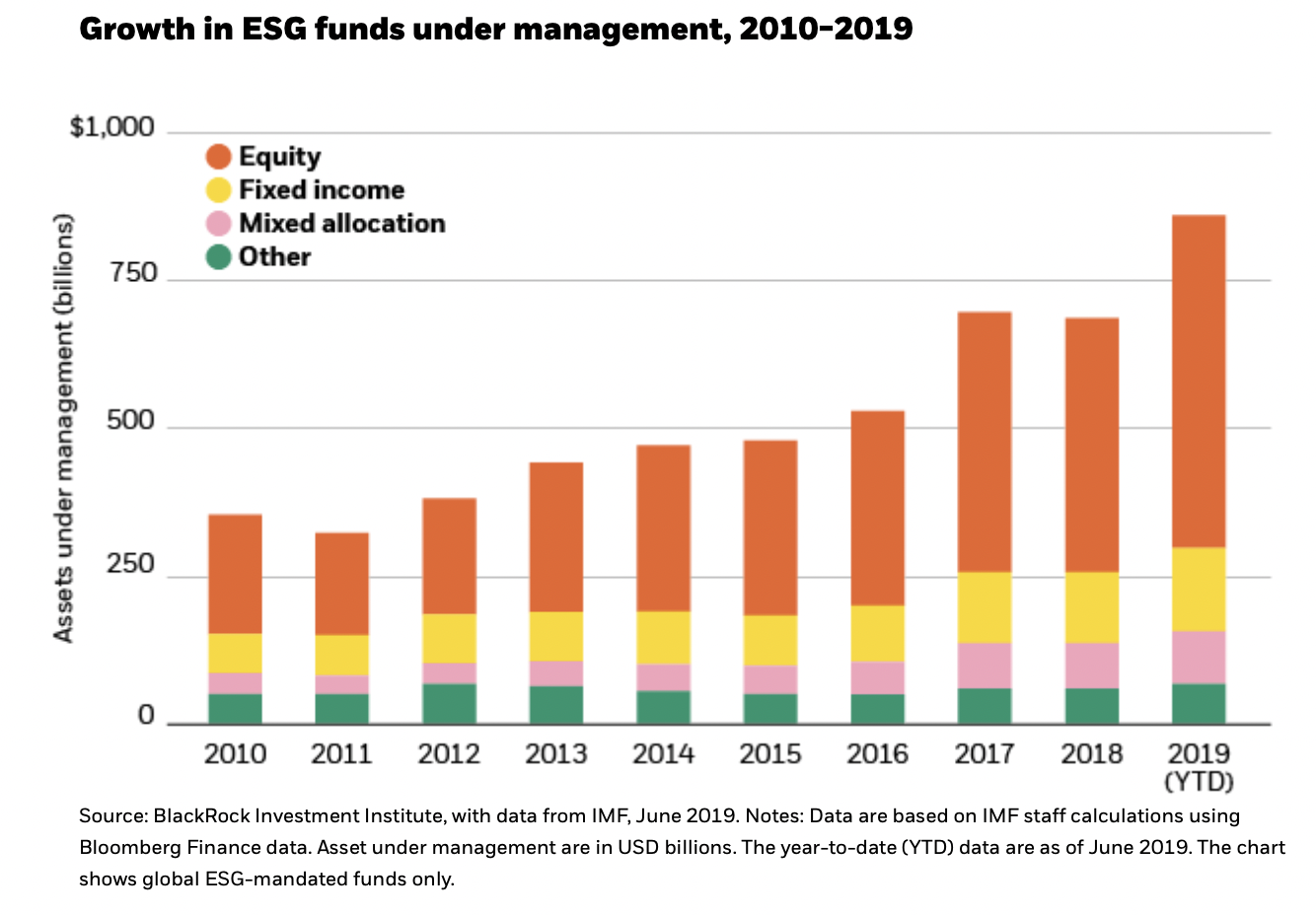 H. Knowing A Casino Is Fair

There's no way to know that most online casinos aren't cheating their players. Audits are one thing but they're generally not done and unlikely to catch sophisticated fraud against players. Cryptography offers the prospect of "provably fair" gaming that enables players to be able to verify that the randomly generated numbers weren't determined after the bet was made. Major advances have been made technologically but our gambling laws haven't changed.

I. Easier and Better Startups

The world is awash in liquidity thanks to low interest rates and central bank intervention. Yet it's difficult to raise even modest amounts of money for a new business because of the difficulty of navigating investment laws (and who's allowed to be an investor.) What would Canada be like if it was easiser to start a company? Opening up more opportunities for new company formation will improve Canada's dynamicism. Directing money only to large established companies means that investors are less exposed to risk but completely unable to buy into the next Shopify before they've made it big. There could also be more liquidity for early employees (i.e. selling out earlier) which would enable more participation and more job opportunities. Services like NASDAQ's 'Second Market in the US have proven this concept.

There's hardly any market for information about private company frauds today. Public company frauds can be investigated by short-selling firms like Muddy Waters but the private side has no such opportunities. Private markets are larger and more important to the Canadian economy yet there's almost no mechanism for people to profit from discovering frauds. This should be one of the most promoted activities in Canada because frauds have such a huge impact on Canadians and undermine faith in markets. Whistleblower reward laws like in the United States have led to many people coming forward who would have otherwise stayed quiet. Creating a market for information about frauds by offering a portion of the seized proceeds could identify and stop fraud and is a proven method elsewhere. This is a job that doesn't exist in Canada today but could likely employ thousands of people and help create a new brand for honesty: Canadian companies.

Most people don't believe that cryptocurrency will take over the financial system or greatly increase in value. But some do. What if the people who do believe this can make a deal with the ones who don't? This would be a type of derivatives product that's currently difficult to buy. And what about other kinds of bets? There are many beliefs that people have that they would like to back up with money if they understand the bet they're making.

The world is full of public companies to pick from but Canadians can usually only invest in Canadian or American companies. Why not Kenya? Why not Thailand? These countries have much higher growth rates than Canada in part because a dollar goes further. Why shouldn't Canadian investors be able to have their dollar stretch further by funding enterprises abroad? Although it's technically possible to do, few Canadians have brokerage accounts in other countries. But a reformed market could easily permit global investment (without ETF intermediaries).

What If There's No New Products Or Services?

The above are quick examples of brainstorming, not well thought through business concepts. If innovation were permitted then the actual services offered would be far better & more interesting. They'd be the result of smart competitors building thousands of different services to try to figure out what customers want. No one knows what might exist because customers don't often write letters to regulators telling them what they wish could be permitted (if they even knew who to write to).

A dramatic reduction in investment fraud or improvement in the availability of capital to Canadian businesses would be enough justification on its own to reform Canada's Law of Speculation. But the benefit that the public would most like is the next Uber or Airbnb. Services that the government tried to prohibit but that customers love.

There are downsides to giving customers what they want (which is often but not always related to the reason for legislation in the first place) but new services are how we build a better world. If we stuck with the same approach to business, investing, and trading as the 1800s then Canada would be mired in poverty. But the current approach may be running to the limit of its usefulness for Canada. The next article in this series explains the framework.

Next: The Law of Speculation: Part 2 ► Blog Home