Bitcoin is changing perspectives on how we manage assets. If money can be moved around instantaneously without friction then why not shares too? In 2015 shares are often digital abstractions traded through all-electronic stock exchanges. Bitcoin enthusiasts look forward to a world where banking, investment and securities companies are disintermediated and the world's savers can invest around the world without friction. But how does this new model for issuing stock fit within securities laws?

Many companies around the world have sold stock to the public in exchange for Bitcoin. Some of these companies are even listed on unregulated "stock exchanges" (e.g. Havelock Investments). These companies tend to be Bitcoin-related including CAVirtEx (formerly the largest Bitcoin-CAD exchange in Canada) that went down this road (and later delisted).

There are two basic models for how Bitcoin people see issuing stock:

Model A: Issuing shares in exchange for Bitcoin (instead of old-fashioned cash).

Model A is what's been done so far and isn't a revolutionary model. It's long been possible to trade valuable assets (other than money) for shares. The problems lie in how this is done - most of what's going on violates securities laws.

Unfortunately for either model, securities laws around the world forbid issuing stock to large numbers of strangers in exchange for money. This holds true whether you substitute money for some other valuable property like bitcoins. The SEC has already taken action against Bitcoin entrepreneurs for breaking these rules.

Securities laws in Canada and the US restrict potential issuers in two important ways: 1) they can't issue shares to large numbers of people, and 2) can't issue shares to people who aren't somehow related to the company (e.g. founders, parents of founders, employees, etc. [see list below for part of the Canadian requirements]) or are very rich ("accredited"). The need to keep the number of shareholders low and identify what kind of person they are (employee, millionaire or stranger?) impose serious limits on how a Model B Bitcoin-like stock service could work. These rules forbid the more enterprising versions of Model A as well (i.e. a company could probably accept Bitcoin for shares instead of cash but would still have to follow all the securities rules).

Regulators also impose requirements to keep track of shareholders in shareholder registries that contain, for each shareholder, the name, address, number of shares, etc.

Shareholder registry requirements aren't an insurmountable obstacle for a Model B system: stock markets have long split the name on record from the actual owner in order to simplify record-keeping requirements. A Bitcoin-like securities system could probably operate with a kind of nominee owner system. Even so it would require keeping records about who the shareholders are. The extra record-keeping requirements would make it much more difficult to effect transfers than with Bitcoin.

A Model B system would need mechanisms for managing voting on shareholder resolutions, directors, etc. This would entail another level of infrastructure (e.g. for sending notices by email).

There's been lots of discussion about how to build a Model B system. I was in the audience in Las Vegas when Overstock.com announced their attempt to create such a system: http://www.wired.com/2014/10/overstock-com-assembles-coders-build-bitcoin-like-stock-market/, but their announcements have been light on legal details. And even if a system complies with one country's rules, every country has different requirements.

Although someone could build a system that ignored the world's laws, equity is different than Bitcoin. Equity includes many right such as dividends, voting, share of the assets on winding up, a cut of any acquisition price, etc. An illegal system would have major problems with enforcing the rights that drive the value of the traded assets. Eventually investors will figure out the downsides to unenforceable equity.

Model A issuers should make sure they carefully comply with the complicated rules about issuing stock. Anyone seeking to build a Model B system needs to understand that they have more than just a coding problem on their hands. 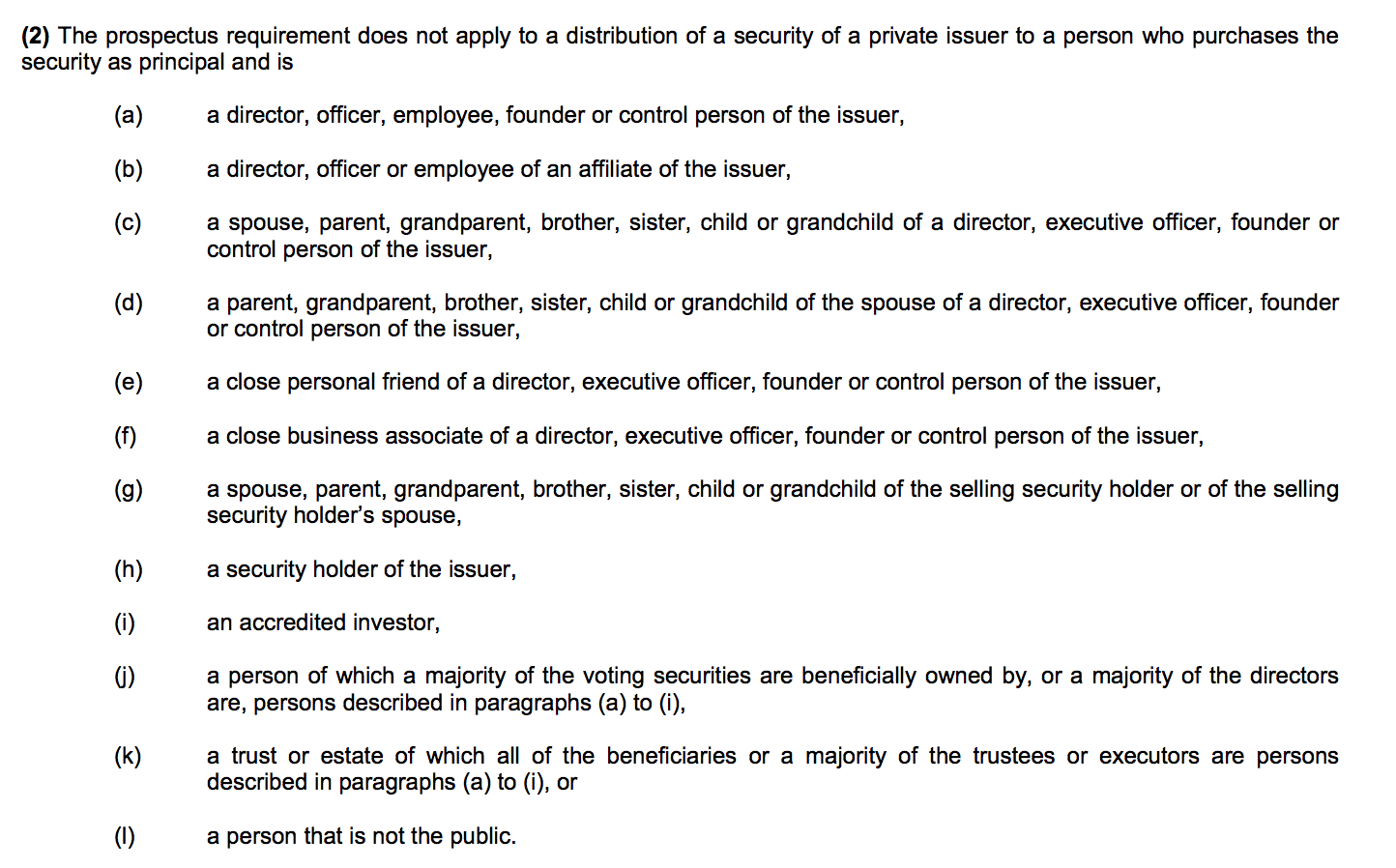