Toronto Blockchain Week was a huge success last week. We managed to rally our vibrant, diverse community of educators, businesspeople, developers, government, and the public, to attend 47 different events across Toronto. Thousands of people attended the week's events, and I was impressed by the calibre of the events I attended (unfortunately there were so many that I only attended about a third of them). Here are just a few of the organizations that ran/helped run events last week:

Toronto Blockchain Week was a great demonstration of what Toronto has to offer. I'm very proud that our city managed to bring out a crowd to even the most specialized events (e.g. institutional crypto trading).

We had particular success in our efforts to bridge the gap between the startup community and government. The Mayor of Toronto provided an official Proclamation, the Ontario Minister of Finance declared his support for the week, and many officials from other aspects of the Ontario and Federal governments participated in sessions throughout the week. Part of Minister Fedeli's speech about the Toronto blockchain industry is below. Toronto Blockchain Week showed the strong support that exists in Ontario for the innovation economy, of which blockchain is at the forefront.

Thank You To The Team

We'll soon have a photo page with comprehensive coverage of Toronto Blockchain Week (on torontoblockchainweek.io), but here are a few of my photos that give an idea of what the week was like: 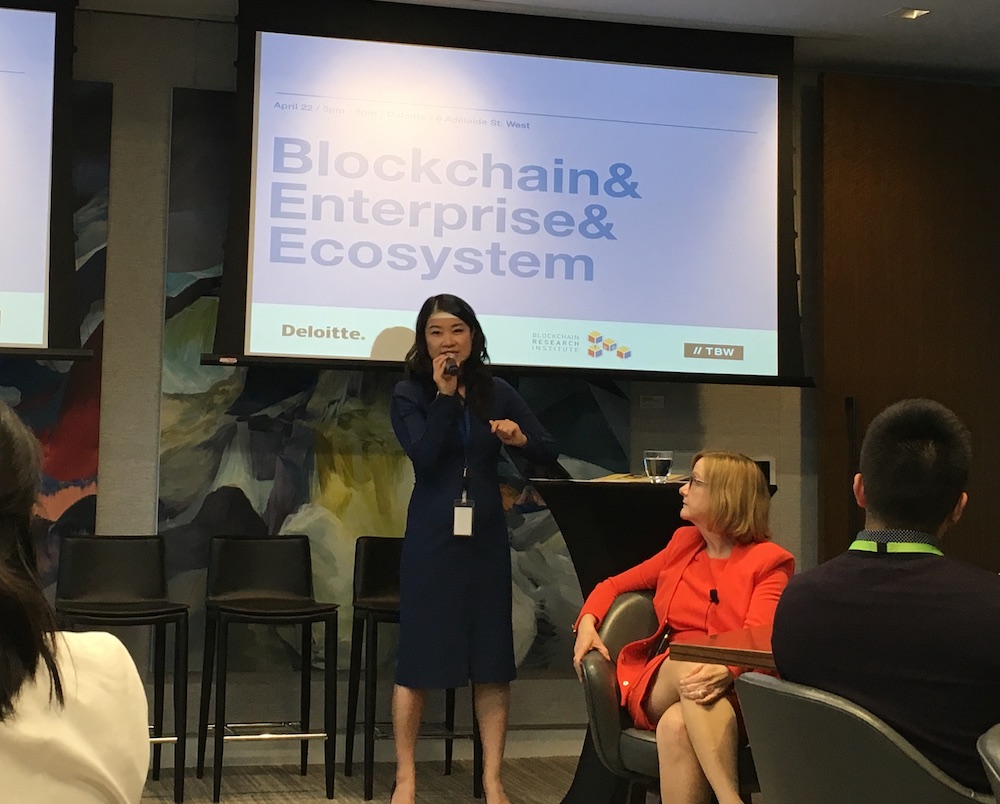 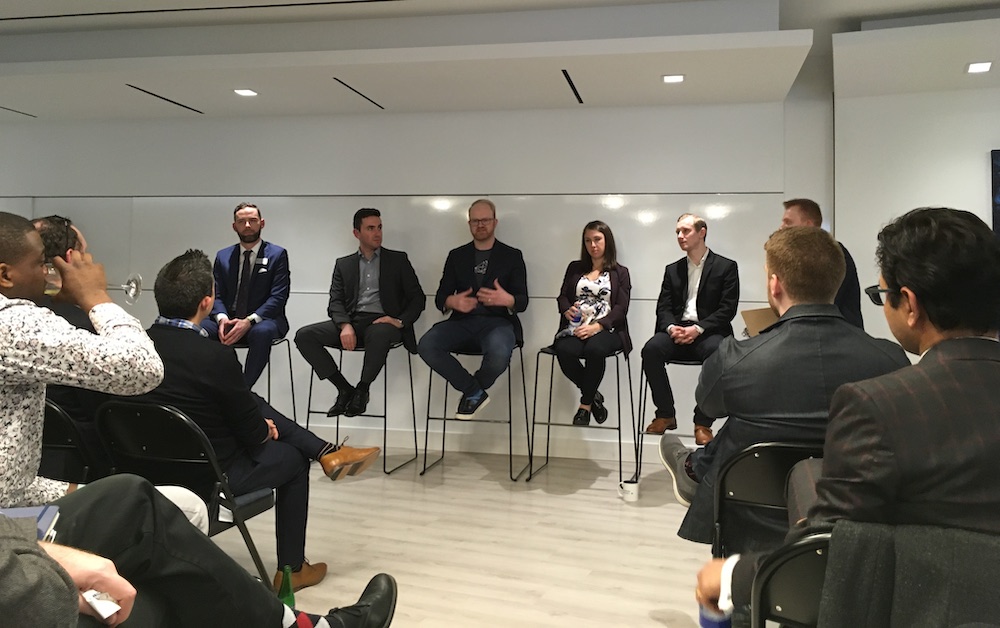 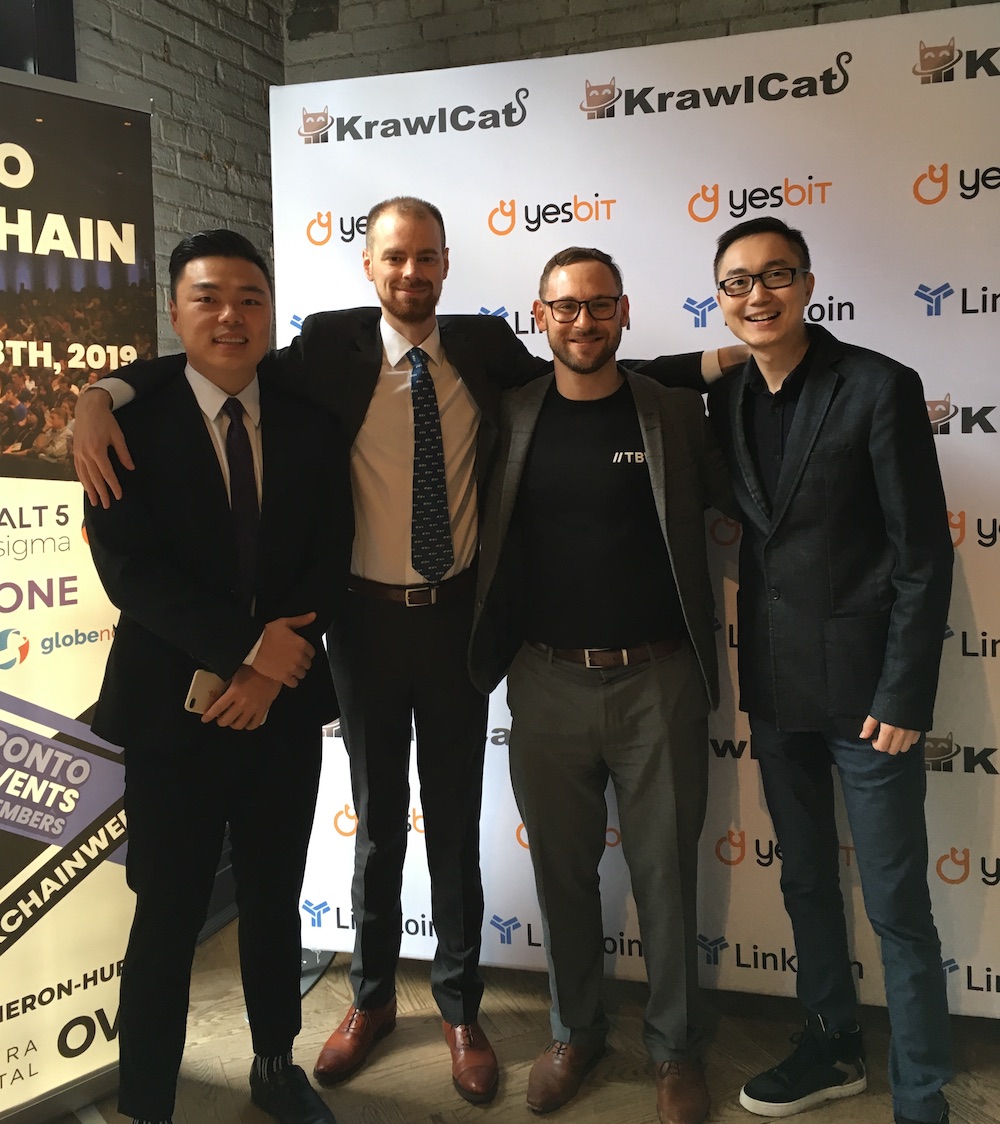 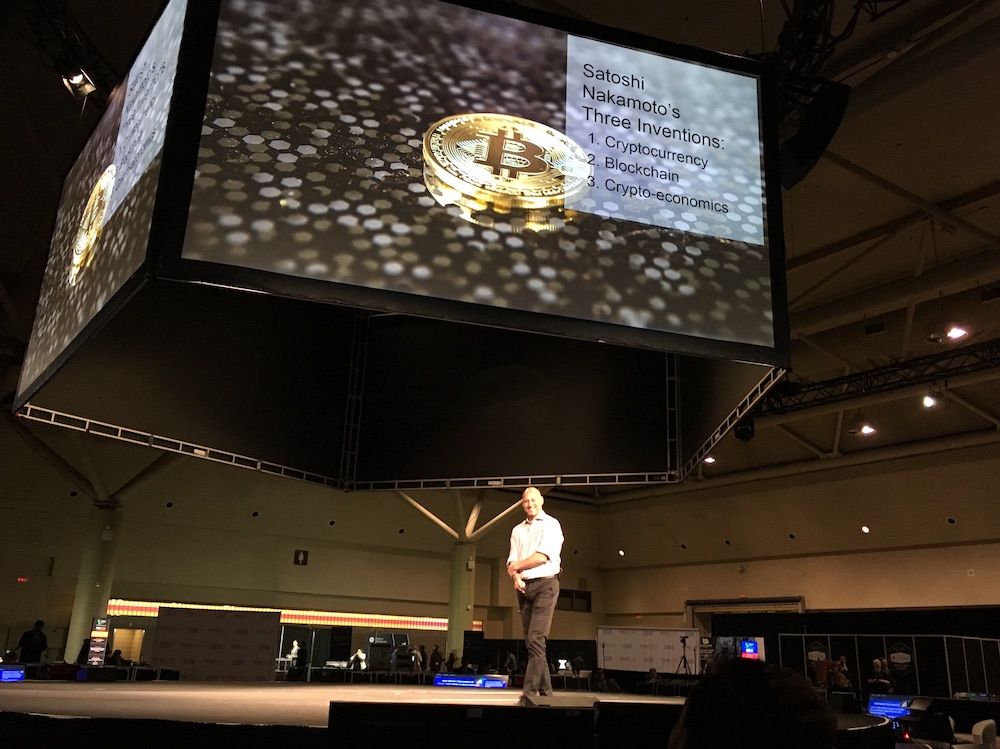 The official Proclamation can be found at https://www.toronto.ca/city-government/awards-tributes/tributes/proclamations-congratulatory-scrolls-and-letters-of-greeting/proclamations/proclamations-2019/, and it is reproduced below.

So many people have asked me about next year's Toronto Blockchain Week. There will definitely be one next year and we set this year up with an eye to the future. Stay tuned for updates!